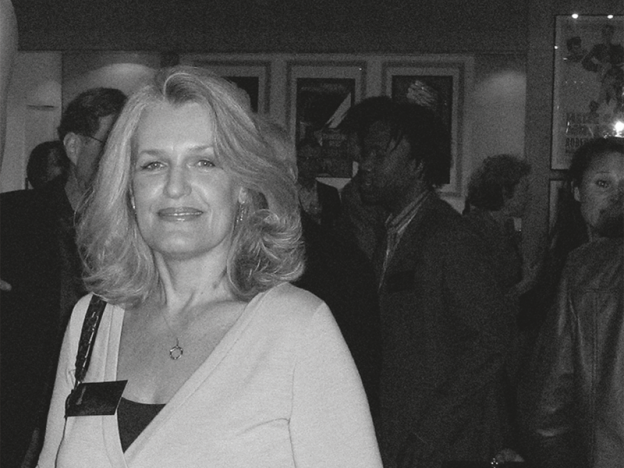 "Because I do documentaries, I keep on learning. It’s like I’m in a constant dialogue with the world. I have done this for 35 years and still learn something new every week. We work like hell, so that keeps me going and motivated."

CAN DOCUMENTARIES CHANGE THE WORLD?

Not on their own, but I do think they can help. Think of Burma VJ. We were able to attract the world’s attention on Burma and the government’s brutal repression of its people. The film was seen by 30 million people. We know Hillary Clinton watched it; there was a screening in 10 Downing Street and also in the United Nations. It had traditional distribution but also grassroots distribution through Burmese groups all over the world. All these different levels played into the film’s impact supporting those people that worked for change.

Or think of Into Eternity which focused on permanent storage for nuclear waste. The film alone would not have changed the world, but it came shortly before the Fukushima disaster. So it was used as a catalyst for change. So, yes, you can impact the world. While films cannot change the world, people can . And films can inspire people to do something.

Film-making is like running a marathon were the finishing line keeps moving. In my experience there is a delicate balance between creativity and finance. You need the financing to make creative work. The fight to protect creativity has become more difficult. Time is one of the basic tenets of creativity. You have to spend your time wisely to make creativity flow.

The problem with living in a project-based economy is that it’s quite hard to plan for the future. You start over every time. However, I would like to keep teaching: after 35 years in the business I have a lot of experience that I‘d like to share with future generations.

I think it will be broader in scope. Of course, there are many more opportunities out there. But from a film perspective the market is polarising. More low or no-budget films find an audience online these days. At the same time there are fewer and bigger flagship movies. Some traditional sources of financing are drying up. New business models are slowly emerging. Some are more commercial and depend on some kind of marketing money or sponsor. More experimental stuff will have to be no or low budget.

At the same time, some films you can do cheaper than you could before. Semi-professional films are growing – people just do it. The complete digitalization of equipment means everybody can now edit a film on their computer, except they do not necessarily have the skills.

At some point, all these online aggregators will need to start financing films. Now it’s all one big melting pot, no separate revenues from TV, DVD and so on. The new platforms must take some financial responsibility; otherwise there will be too few films for them – if they want national films, that is.

There’ll be lots of uncertainty. If you’re the kind of person who wants to know you can pay the rent six months from now, do something else. In a project economy, you don’t have the final decision on what happens.