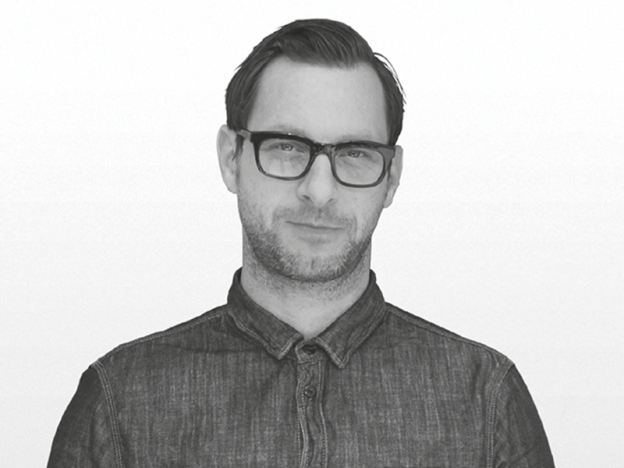 When I was sixteen or seventeen, I went to a Prince concert. I was impressed by the show and the design. It had a huge New York street environment and stuff appeared suddenly in different places. It got stuck in my mind. And so I moved into design, started looking into theatre, to learn how you can turn a story into a visual image.

Working on the side, I ended up doing ten commercials for Porsche. That’s how I got into the industry. A lot of private networks were launched in Germany around this time and wanted to make something different and I got involved. I have to say I really, really had a lot of luck.

Ten years later Simon Cowell called me when he launched X Factor. He had seen German Idol and he liked my work on it and thought it was different from what designers did in the UK. This led to MTV and more and bigger international productions like the Video Music Awards.

Easy – I really like working in a small group of people, a small creative team. When you start on a project, it’s like a game of ping-pong. It doesn’t matter who has the best idea, you try to find it as a group. It’s a very exciting process.

But there are two exciting moments. The other is when the live show starts. Everything comes together and it’s not about planning any more but it’s live. And it gets filled with life. This is when you really get a sense if what I made is good or doesn’t work. To see it live is an amazing moment.

Very difficult question, I have never had a plan. Everything has happened so unexpectedly. I believe in television; there will always be more shows, no matter if it’s broadcast or on the internet. People want to be entertained.

Many people are concerned about the development of the industry, that it’s a shrinking market, and money has to be shared with the internet. But I do a lot of different stuff. I take different directions and I can bring new perspectives. It’s a new set of tools that can be used in new ways and it could not have been done fifteen years ago.