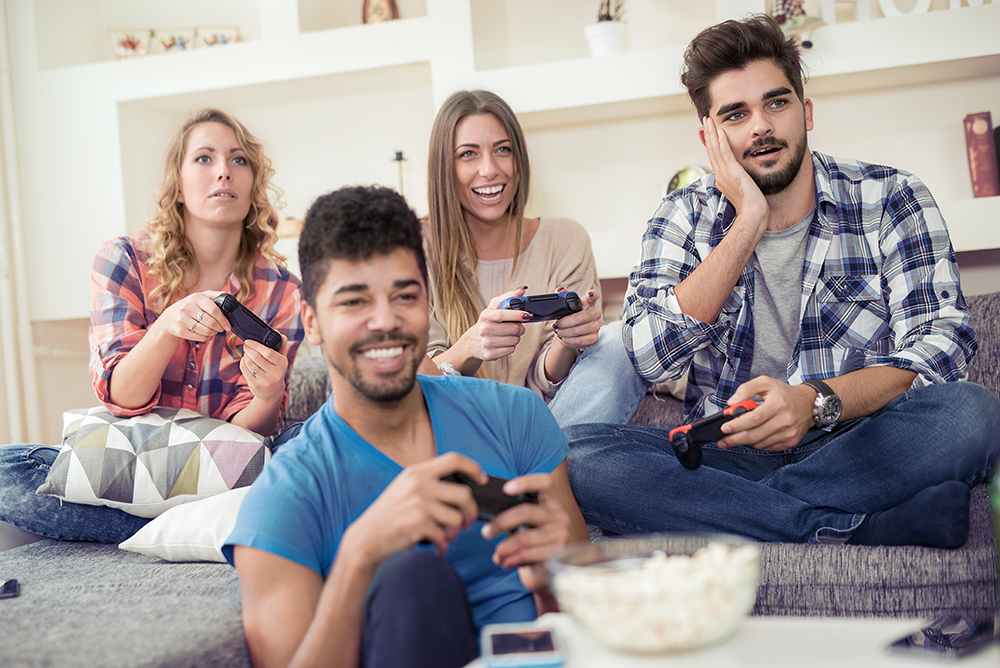 Today the European Commission has published its mid-term review on the Digital Single Market (DSM) Strategy. As representatives of the 11 million individuals in Europe’s creative and cultural sectors, who work and contribute approximately €914 billion to the EU’s GDP, we are deeply troubled how important revenue streams used to create high quality European content are now in jeopardy.

When the DSM Strategy was released in May 2015, Creativity Works! – Europe’ leading coalition for the cultural and creative sectors – was rather optimistic that the European Commission would find ways to contribute to job creation and economic growth.

Rather, the focus has been placed on dismantling underlying economies on a territory-by-territory basis to the detriment of SMEs that are dependent on territorial exclusivity and the ability to produce the content consumers want to access. The strategy, and particularly its snowball effects, are wrongfully targeting Europe’s creative content sectors.

The nearly completed Portability Regulation is a significant pillar in the DSM Strategy and we are committed to make this initiative a success for the benefit of European audiences. Once this new measure is fully in place, the EU will have addressed the vast majority of the demand for cross-border access to digital services from its citizens. It will allow consumers to access their subscription-based online content services during their travels to other EU countries.

“The Portability Regulation is great news for consumers who will have the ability to enjoy paid subscription-based content when travelling across Europe for leisure or business.  Adjustments have already been made in contracts or are ongoing. What goes in the opposite direction is the application of the country of origin principle to ancillary online services. Such an approach would diminish consumers’ choice of sports offers, increase prices as well as drastically reduce cultural diversity. Local sports competitions would most probably not be distributed to consumers.“

We believe in the intangible value of creativity, and we expect that platforms play fair too. Closing the widening “Value Gap” by clarifying that those who distribute or intervene in the distribution of creative works are therefore active and responsible for obtaining copyright licences is an important objective. We welcome the European Commission’s bid to address this concern. This proposal is a once in a generation opportunity to strike the right balance between the interest of users, our cultural and creative ecosystem and the platforms giving access to creative works.

“Access to content should follow the licensing first approach. The current exceptions together with a wide variety of available licenses and agreed access for specific user groups provide flexibility to innovate and find new ways to meet the different needs of different user groups. Broadening exceptions will challenge the opportunities to publish new innovative works.”

When preparing the proposal, the Commission rightfully excluded copyright-protected content such as books, music, video-games as well as audiovisual services from the public consultation. For copyright-protected content, the removal of geo-blocking practices risks reductions in consumer choice and cultural diversity as well as increased prices – the opposite of what policymakers want to want to achieve. The content Polish consumers want will vary greatly from the content Italian consumers will seek – this applies to music, sports, books and video games. The future of Europe’s ability to create depends on being able to use flexible business models that can meet consumers’ different needs and means.

“For our industry, the direction of the Geo-blocking Regulation is worrying. E-books is a data driven business – there are download fees, upload fees, cybersecurity costs, among others. Those European booksellers who sell e-books do so at a loss for the time being. Many do invest because they want to have a foot in the e-book market. This is a business decision. Having that decision imposed on all booksellers would mean that many   would opt out of the e-book market: in practice less choice for consumers to the benefit of non-European Internet platforms.

“The Commission’s approach on geo-blocking to not include video games, e-books or music services was correct. Things have taken a different turn, and unless corrected, European consumers will face higher prices and less tailor-made content.”
Simon Little, Managing Director, the Interactive Software Federation of Europe (ISFE):

“At a time in politics when many want to see European integration slowed down, video games are now the primary means by which many Europeans interact and engage with other European citizens on an ongoing basis. However, the Parliament’s decision to include video games within the scope of the Regulation – without a formal consultation with the creative industries on the impact – is troublesome. Consumers with lower incomes, who in the past paid for video games based on the purchasing power of their national market, will now face a unitary EU price based on prices found in the largest markets (DE, FR, UK, IT, SP).”
BROADCASTING REGULATION (“COUNTRY OF ORIGIN PRINCIPLE”)

We find it confusing that when launching the DSM Strategy, the European Commission explicitly committed itself to “respect the value of rights in the audiovisual sector,” as this promise was not kept with the proposed Broadcasting Regulation which mandates the application of the country-of-origin principle to broadcasters’ online services. This proposal is simply not fit for purpose for today’s flexible and fast-technology-driven environment and would considerably undermine the value of audiovisual rights. The soon-to-be implemented Portability Regulation already offers an appropriate and proportionate solution for European audiences.

Territoriality is the foundation of Europe’s audiovisual industry. Film making and audiovisual content production are a risky business. Costs are shared between different players – producers, co-producers and distributors – which decide how best to promote and value a film in a given territory. This “co-financing” and co-production model allows Europe’s audiovisual sector to craft, finance, produce, market and distribute culturally diverse content tailored to the specific demands and tastes for each market.

In this spirit, 411 European content creators from all 28 Member States are calling on EU policymakers to reject and withdraw the proposal (click for letter) as it runs contrary to the Commission’s Digital Single Market agenda, which is to create growth and jobs.

“The diversity of European film and TV production as we know it is under threat. Selling rights on an exclusive basis, including by territory, is key to attracting co-producers, local film distributors and broadcasters to participate in the financing, marketing and distribution of films and TV programmes. The proposed Territoriality Regulation is a complete disincentive for future private investments in film and TV production to the detriment of the most risky national audiovisual projects – artistically and financially speaking – these are simply unlikely to be made in the future.‎”
Grégoire Polad, Director General, Association of Commercial Television in Europe (ACT):

“Today we as broadcasters constantly reinvest half of our revenues into original content. This will be lost with pan-European licensing as foreseen by the Broadcasting proposal. Smaller broadcasters will have a tough time purchasing content, opening the doors for the dominance of a few over the diversity of many. This is not a small adjustment as it undermines a model that ensures almost one million jobs and creative content to thrive across Europe.”
Coco Carmona, Director General, International Confederation of Music Publishers (ICMP):

“The proposed Broadcasting Regulation ignores fundamental commercial realities about the market and lead to distortions; as a result it is also highly detrimental to the music sector. Besides having a race to the bottom effect in terms of value, the country of origin principle has a harmful impact on rightsholders’ remuneration and protection. National and local cultures, as well as languages and tastes require specific offers. One size fits all doesn’t work.”

Note to the Editors:

Today, European audiences can access more creative works online than ever before: they can enjoy over 30 million licensed songs, over 3,000 Video-on-Demand Services (VOD), and over two million e-book titles, as well as countless images that help make the internet the vibrant and engaging place it is. Additionally, video games are played by approximately 340,000,000 Europeans.

At the end of last year, the European Parliament Resolution “A coherent EU policy for cultural and creative industries” recognised the key role the creative and cultural sectors play in Europe’s economy and society: more than 11 million people with a wide range of skills and talents work in the creative industries in Europe.
Read more about Creativity Works! & our positions