Press Statement from Creativity Works! on the Council’s negotiating stance on the proposed Broadcasters’ Regulation

Press Statement from Creativity Works! on the Council’s negotiating stance on the proposed Broadcasters’ Regulation

Creativity Works! – a coalition of organisations in the cultural and creative sectors – has expressed disappointment at the position taken by the Council of Ministers in its General Approach to the Broadcasters’ Regulation.

On Friday 15 December, Member States (Coreper) came to an agreement on the Council’s negotiating position on the proposed Regulation on the online transmissions of broadcasters (also known as the SatCab or Broadcasters Regulation).

Despite strong warning messages from Creativity Works! and other voices in the sector, the Council has decided to pursue a position that ignores the economic realities of European content production and distribution, i.e. that the erosion of territorial exclusivity has a negative effect on the value of rights in the audiovisual sector. The fact that territoriality of copyright is to become the exception – and not the rule as is currently the case – is a source of concern.

“Fully financed and controlled” productions, which the Council proposes should be covered, also still constitute a large proportion of European productions. Subjecting these productions to the country of origin principle would undermine their value and would harm European independent producers and authors, while benefitting public broadcasters only. In addition, it would further unbalance the already weak bargaining power European producers have when negotiating with large publicly-funded broadcasters.

Ahead of the upcoming trilogue negotiations, that are due to start in early 2018, CW! appeals to the Bulgarian Presidency, the Member States and the European Parliament to work towards safeguarding territorial exclusivity and the value of rights in the audiovisual sector, thereby ensuring that the mechanisms for funding and disseminating European culture continue to thrive. CW! looks forward to engaging with all stakeholders in the next phase of the discussion.

Without the contractual freedom to license rights freely in the online environment, the capacity to raise production capital and recoup investments for subsequent funding of new content will be diminished, resulting in harmful effects for European films, television drama, news and sports content, while increasing prices and reducing consumer choice and cultural diversity.

Economic research conducted by Oxera in 2016 found that reducing or weakening territorial exclusivity will leave all European citizens worse off and lead to: 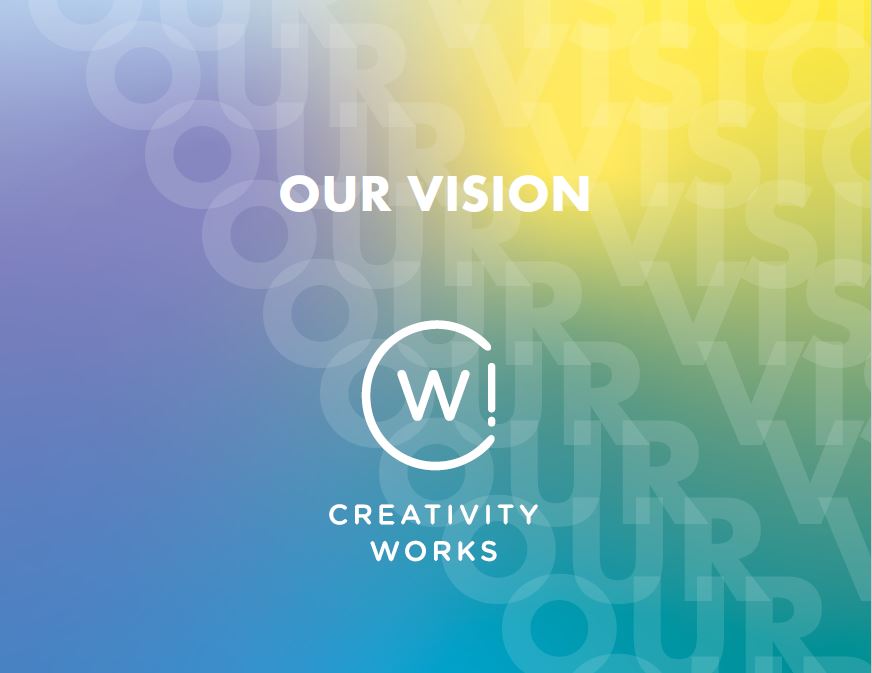