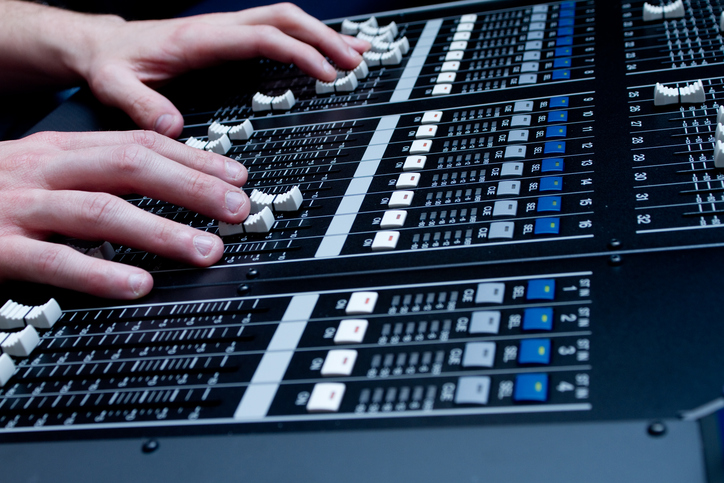 European creators, creative sector organisations and EU policy-makers gathered in Brussels yesterday evening for the launch of a new coalition, Creativity Works!. The coalition brings together European directors, publishers, music and film producers, broadcasters, video games developers and other creative organisations. Its aim is to kick-start an open dialogue with European audiences about the cultural and economic contribution of creators in the digital age.

“We need a dialogue about how creativity works,” said Elisabeth O. Sjaastad, Federation of European Film Directors, on behalf of the coalition. “Creativity Works! aims to focus the policy debate on the people at the heart of Europe’s creativity and culture,” she added.

The event opened with speeches by independent music producer Michel Lambot and EU Culture Commissioner Androulla Vassiliou. Speaking on the need for the creative sectors to work together in the digital age to overcome barriers and promote culture, Lambot said that: “It is very emotional for me today to see the creative industry coming together… to find common ground – this is what we need most.” Commissioner Vassiliou said that: “The appetite for cultural content is booming. I am glad to see that the content industries are taking initiatives to promote this in the online world,” adding that with regard to artistic expression, talent, entrepreneurship and proper reward, “ the next necessary step for us is to make sure we have the appropriate regulatory framework and support cultural diversity and access to culture.”

Creativity is a vital component of future growth and jobs across the European Union. Creators, their business partners and the creative process itself are the driving force behind this: IP-intensive industries contribute 26% of employment and 39% of EU GDP, within which the copyright-intensive industries play an important part. Europe’s cultural and creative sectors also make a big social contribution, communicating cultural and social values and creating shared experiences throughout and beyond Europe’s diverse population.

In a panel discussion at the launch event moderated by song writer and columnist Helienne Lindvall, creators and policy-makers debated opportunities and challenges for creative content in today’s cultural and political environment. Publisher François Pernot said that the internet had changed the distribution of creative works, but that: “My job is to help creations find their fans. With the internet, it’s still the same job. The ‘lorries’ have changed… but my mission is still the same.” MEP Arlene McCarthy commented that the creative industries were a success story at a time of economic crisis, and said that: “For me what’s important is jobs… The key is, how do you monetise all the content that is being uploaded on to the internet?” She said that there was a role for policy-makers in helping to ensure that Europe’s cultural diversity can continue to thrive in a globalised world. This was echoed by Director Alain Berliner, who noted that “Technically it is very easy to produce films today, but how is it that people earn a living? How do you pay technicians and actors?”. He added that, as the creative sectors adapt to meet changing consumer demand, Europe must not lose sight of the cultural heritage it wants to leave for future generations.

Creativity Works! believes that the online world must provide fair and equal opportunities for all, and allow for current and emerging businesses to flourish. It calls on EU stakeholders to have an open dialogue about how best to harness the power of creativity to drive the digital economy. Striking the right balance will ultimately benefit EU citizens, safeguard and create jobs, and help to promote cultural diversity.

The founding members of Creativity Works! are as follows:

Note to the editor