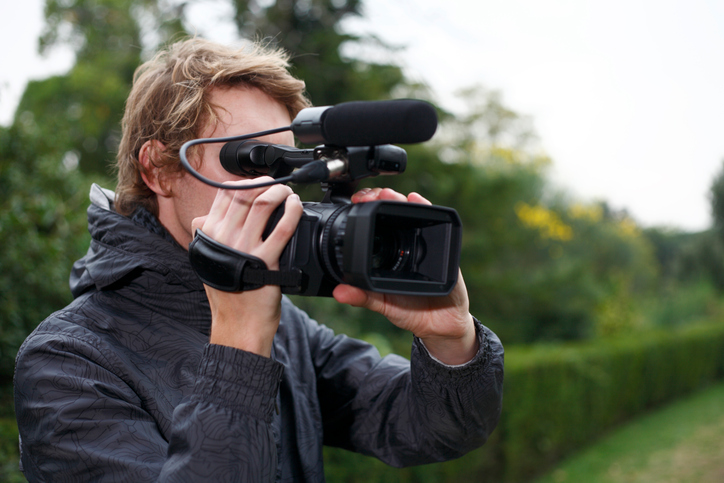 “Our sectors represent 3% of total employment in Europe, and are a source of jobs for young people at a time when other industries lack this potential,” said Simon Little of the Interactive Software Federation of Europe (ISFE), representing the European video games industry. This is reflected in the way they have weathered the current economic crisis, emerging mostly unscathed with above average growth rates. The cultural and creative sectors also make a huge social contribution, communicating cultural and social values and creating shared experiences throughout and beyond Europe’s diverse population.

“Our competitive advantage depends on an innovative cycle of creative talent, artistic expression, entrepreneurship and reward,” said Jan Runge, International Union of Cinemas (UNIC), adding that, “Thousands of artists, inventors, storytellers, innovators, technicians, designers and entrepreneurs stand behind the films, music, books, television programmes, sports matches and video games we all enjoy.” It is these people who make up the 1.4 million small and medium-sized businesses generating and distributing creative content all over Europe.2

“Innovation is the lifeblood of our economy”, said Anne Bergman-Tahon, Federation of European Publishers (FEP), adding that, “Online content offers are booming: today, Europeans have access to over 2 million e-book titles,3 over 30 million licensed songs,4 and over 3000 Video-on-Demand (VOD) services5”. The creative content sectors wholeheartedly support the European Parliament’s position that it is essential for Europe to protect intellectual property. As new business models and forms of delivery continue to be invented, the ability for content creators to license their work, and so be confident in advance of a fair return on their endeavours, will be vital to the stability and vitality of the market.

“We are delighted that the European Parliament recognises the unique role that our sectors can play in stimulating growth and creating jobs, and fully support MEPs’ call to refocus Europe on creativity and culture in order to better prepare us for the new challenges ahead in a globalised world,” said Mathieu Moreuil, Premier League.

Like-minded organisations, federations and associations from the European cultural and creative sectors have formed a coalition: Creativity Works!. Its objective is to kick-start an open and informed dialogue with EU policy-makers about the economic and cultural contribution made by creators and the cultural and creative content sectors in the digital age. Members are brought together by a sincere belief in creativity, creative content, cultural diversity and freedom of expression. Creativity Works! will hold its launch event on 16 October at the Royal Museums of Art and History, Parc du Cinquantenaire, Brussels.