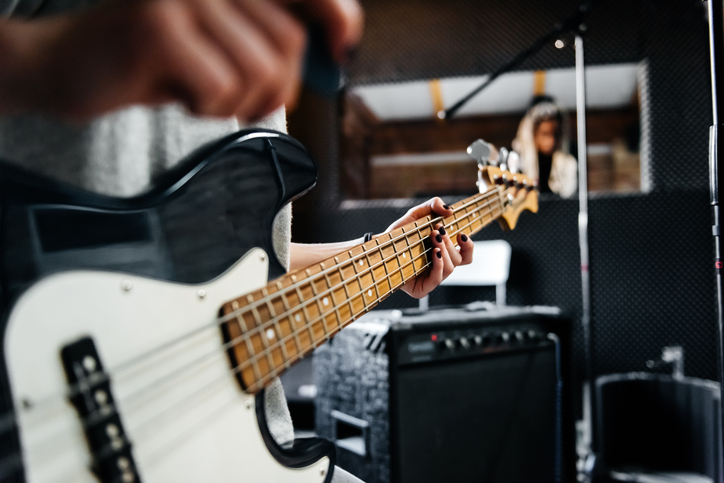 The cultural and creative sectors welcome the first official European study1 highlighting the central role of Europe’s IP-intensive industries as drivers of innovation, growth and jobs. This was carried out by the Office for Harmonization in the Internal Market (OHIM) and the European Patent Office (EPO) and presented today in Brussels.

The IP-intensive industries are Europe’s most effective global ambassadors, making up the biggest share of Europe’s trade with the rest of the world. “Innovation is our lifeblood. Citizens throughout the world love our creative works. The fact that the copyright-intensive sectors generate a trade surplus attests to that,” Smith said.

“Our sectors’ competitive advantage depends above all on millions of innovative, creative and highly valued people”, said Ross Biggam, Association of Commercial Television in Europe. Commenting on the study’s finding that “IPR-intensive industries also pay significantly higher wages than other industries, with a wage premium of more than 40%,” he added that this “shows the social and economic value of creativity and innovation”.

In this respect, our sectors also welcome national initiatives to promote the role of the copyright-intensive industries. We were very encouraged by a UK parliamentary report2 that warned this week against any watering down of intellectual property rights and the failure to tackle online piracy.

Like-minded organisations, federations and associations from the European cultural and creative sectors have formed a coalition: Creativity Works!. Its objective is to kick-start an open and informed dialogue with EU policy-makers about the economic and cultural contribution made by creators and the cultural and creative sectors in the digital age. Members are brought together by a sincere belief in creativity, creative content, cultural diversity and freedom of expression. Creativity Works! will hold its launch event on 16 October at the Royal Museums of Art and History, Parc du Cinquantenaire, Brussels.