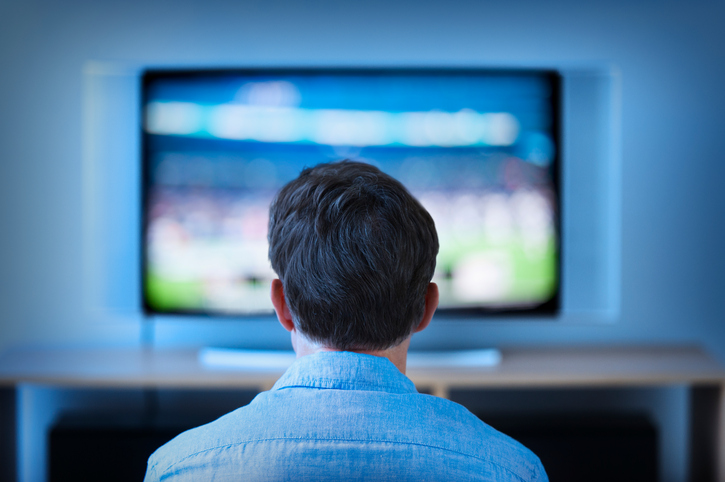 Almost 90% of the most popular and highest quality film and television content is now available in the UK across legal digital platforms, according to a new report compiled by KPMG and published today.

The report, entitled ‘UK availability of Film and TV Titles in the Digital Age’, looks at the availability of the most popular and critically acclaimed film and TV titles on 27 legal digital streaming and download services as of December 2013 in the UK. According to KPMG’s primary research, 86% of the most popular and highest quality films titles were available through an online video on demand service.

The study also finds that:

All this mirrors similar success in the music and publishing sectors, where consumers can access more than 37 million individual music tracks and more than 2 million e-books from legal platforms EU-wide.

“The digital revolution means the world’s best creative content – from box office films to some of the UK’s best TV – is available online, and can be accessed through on demand and mobile devices. […] This means there’s never been a better time to watch the latest blockbuster on your internet-enabled TV or catch up on an episode of your favourite TV drama on your mobile on the way to work.”

If you want to read more, check out the report here!