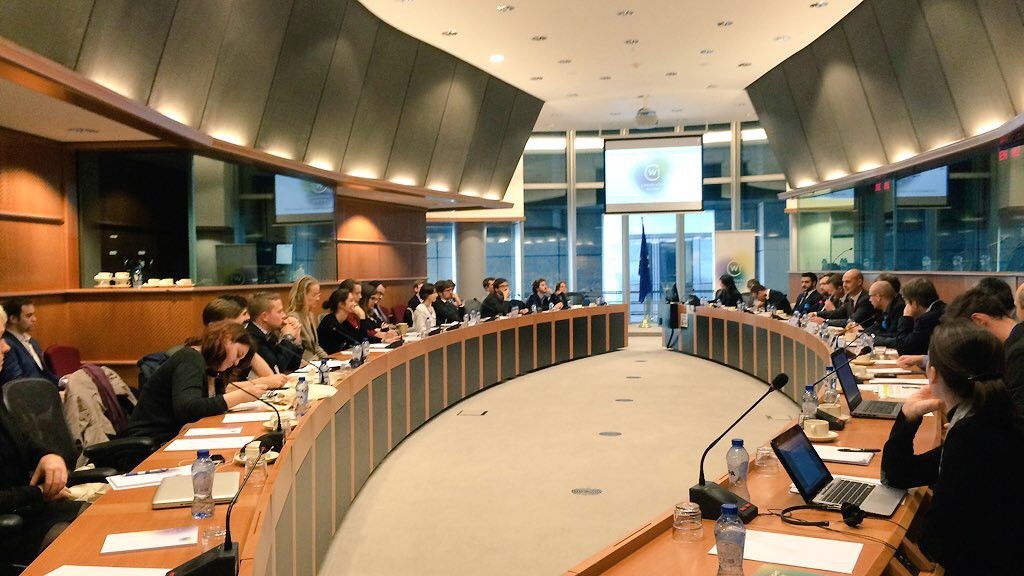 David Sweeney, ISFE Senior Counsel, talked about how the game industry’s consistent evolution and success is based on the current copyright environment – new regulation should be introduced only where necessary. Richard Glynn, CEO of Studio Powwow talked the audience through the process of developing video games. As in all creative and cultural sectors, games begin with an idea – in fact many ideas. But Richard explained that while ideas themselves are cheap, actually executing these ideas, refining them and narrowing them down to produce something fun for gamers, requires large investment. This is before even considering the investment needed to bring a video game to market and attract an audience. The bottom line? Everything Richard’s studio produces is intellectual property, and strong copyright protection underpins the investment it needs to do its work. 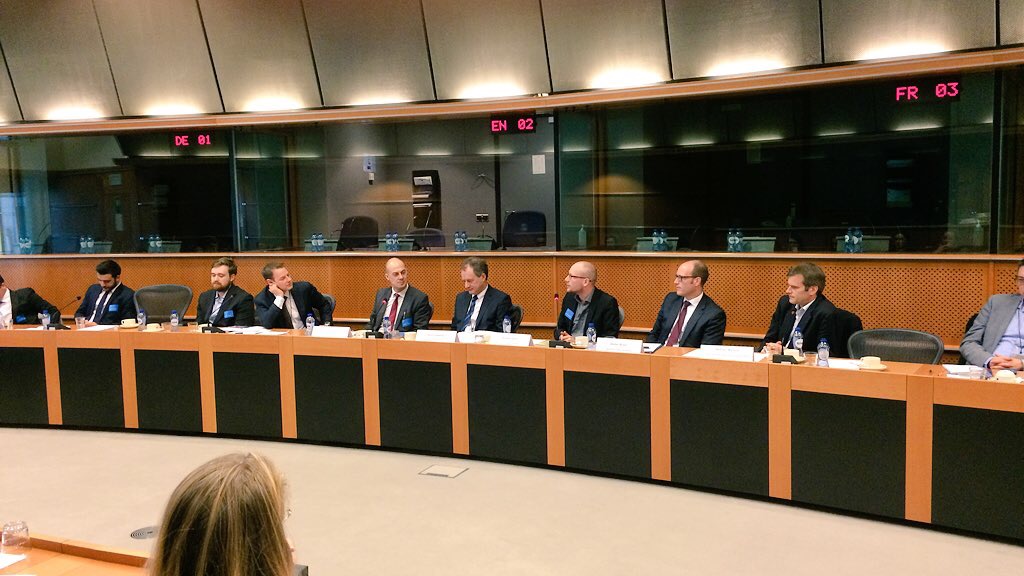 Having discussed videogames, the workshop moved on to look at the beautiful game. Stefan Brost and Mathieu Moreuil, from the Bundesliga and Premier League respectively, outlined the effort that goes into making matchdays across Germany and England a success. To give just one example, over the last 13 seasons the Bundesliga has invested over 1 billion euros in young talent.

Bundesliga and Premier League matches are shown in more than 200 territories in the world, and commercialising broadcasting rights for the matches is what makes both leagues’ investment in success possible. The value of the rights varies greatly – with their home country being by far the most valuable. Moreover, the same match would be covered very differently in Germany and France. The panellists explained that licensing by territory is therefore vital for the leagues to offer fans the coverage they like, and that undermining this system would have the effect of reducing the amount of tailored, legal offers for fans, especially those in small markets.

The audience engaged in a lively discussion, touching on issues such as access to venture capital for videogames, the hits-driven nature of the video game business, and how radio coverage is also a widely-loved part of football broadcasting.

We hope to be back soon in the European Parliament to talk more about how Europe’s cultural and creative sectors work – so stay tuned!