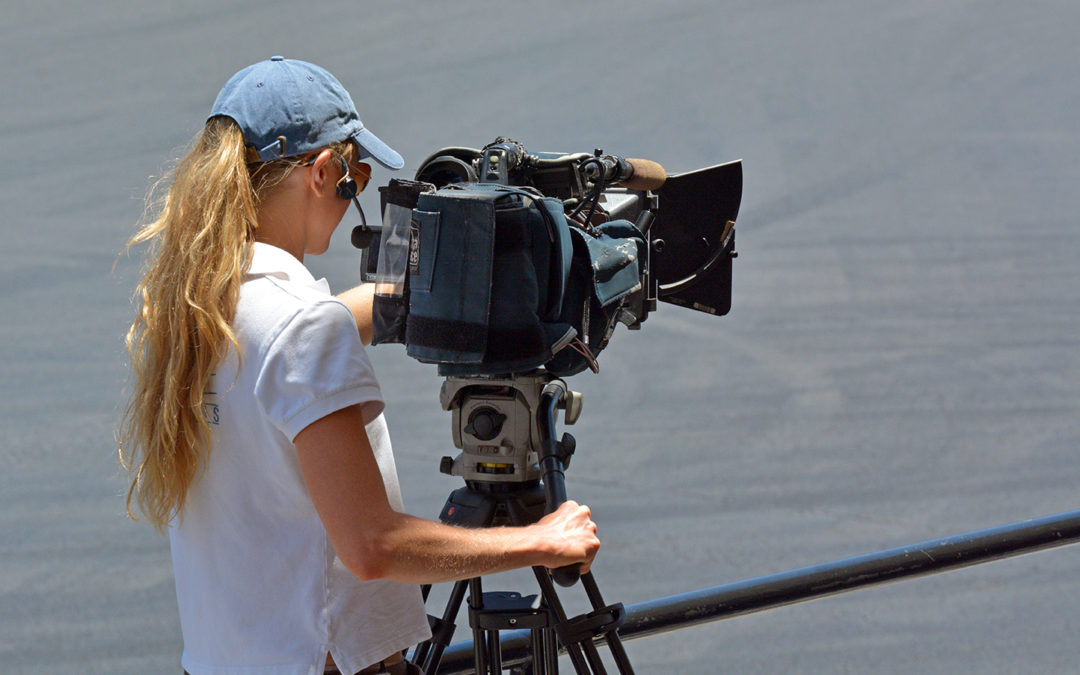 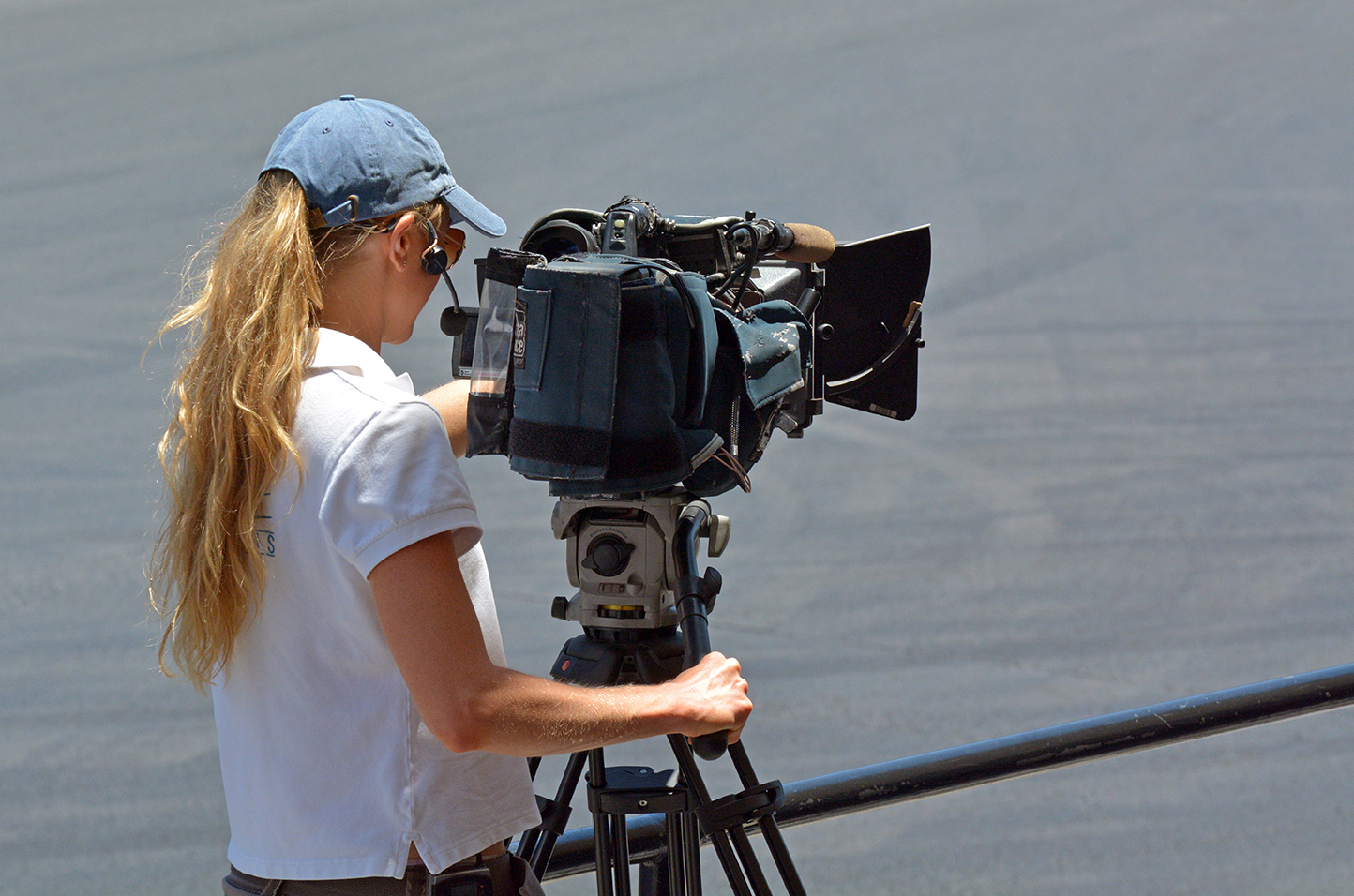 Berlin. At the world-famous Berlinale film festival Günther Oettinger, the EU Commissioner for Digital Economy and Society, called for cross-border online film services to be made available all over the EU. His was a busy visit to the German capital. On Monday, he  not only opened the  traditional Creative Europe MEDIA conference bringing together the who’s who of Europe’s film and creative industry, but also launched the European film forum, a new platform for dialogue with the industry.

Concerns related to abolishing territoriality were raised by numerous leading producers . Andy Paterson, the producer of The Railway Man, starring Colin Firth, told UK paper The Independent that “The proposal being mooted would destroy the European film business completely. This is not about consumer access, it’s about the way that films are made. None of the films that were at the BAFTAs last night would have been made if it becomes impossible to make individual territory sales around the world.”

He further underlined potential issues that would arise with abolishing territoriality by saying “the only films that could be sold on this basis are huge blockbusters and sequels. So far as giving people increased choice, you would decimate the business. What it means for the British Film Industry is that there wouldn’t be one.”

Jean Prewitt, CEO and President of the International Film and Television Alliancereiterated the same concerns stating:  “The Commission’s proposal would seriously damage the ability of independent producers to finance their films, which depends on exclusive licenses to local distributors. Ultimately, it would not benefit consumers. If the only issue is getting large blockbusters delivered to them on multi-territorial online platforms, maybe that will happen. But the vast majority of independent films, including European art house films, will not prosper in this environment.”