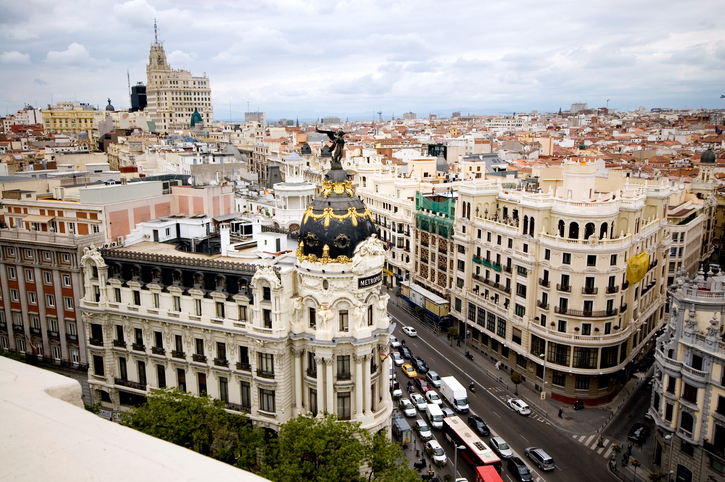 A  new study by Prof. Francesco Sandulli from the Universidad Complutense de Madrid finds that in the last five years, the digital content industry in Spain has grown by 50%, whereas the physical content industry has decreased by 20%. The study looks at the evolution of supply and demand of digital content in Spain, with a focus on those industries with a higher potential impact on the entertainment industry, namely music, video, videogames and books.

The study, launched on 27 May in Madrid, shows that in terms of total revenue, the book industry had the best results in the digital arena in Spain with a total of 74 million euros in digital sales in 2012, while the music industry has been more successful in transitioning to the digital world, with sales in 2013 accounting for 40% of the revenues of the whole music industry (compared to 4% of the total market share in the book industry).

Analysing the evolution of the legal offers of digital content in Spain, the study highlights that the digital parts of the music, video, videogames and books industries have generated € 161 million in 2012, and more than € 3 billion in total. According to the study, Spain is the sixth largest digital video market in Europe by revenues and providers, even though digital video sales represent only a small 5% share in the Spanish video market. The growth potential of Spain’s digital content industry is tremendous.