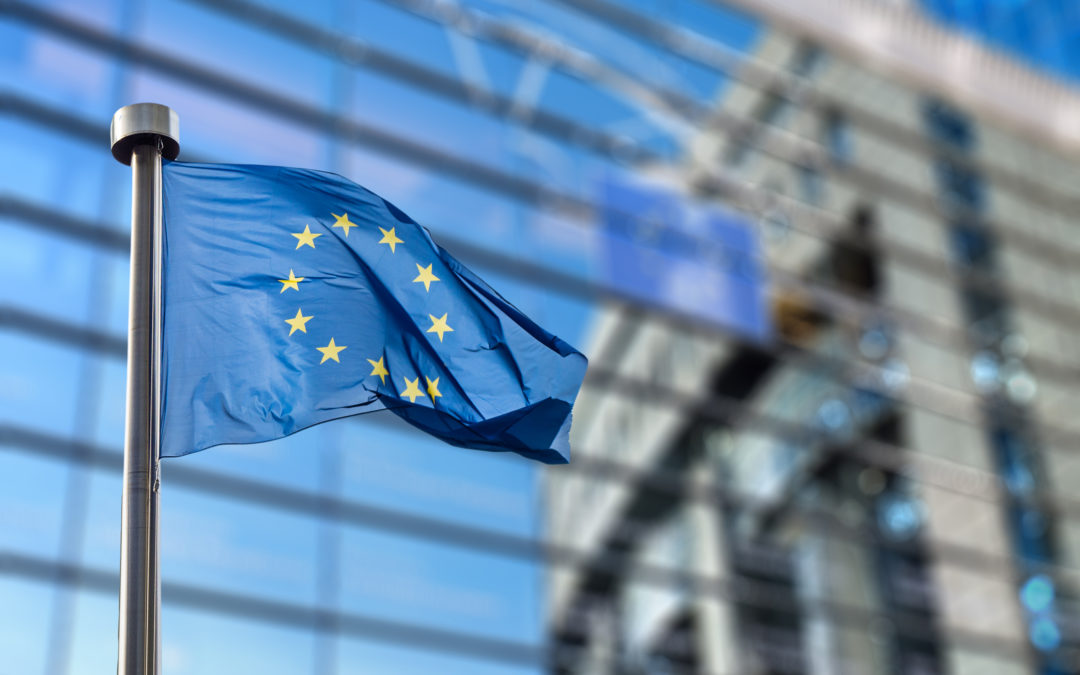 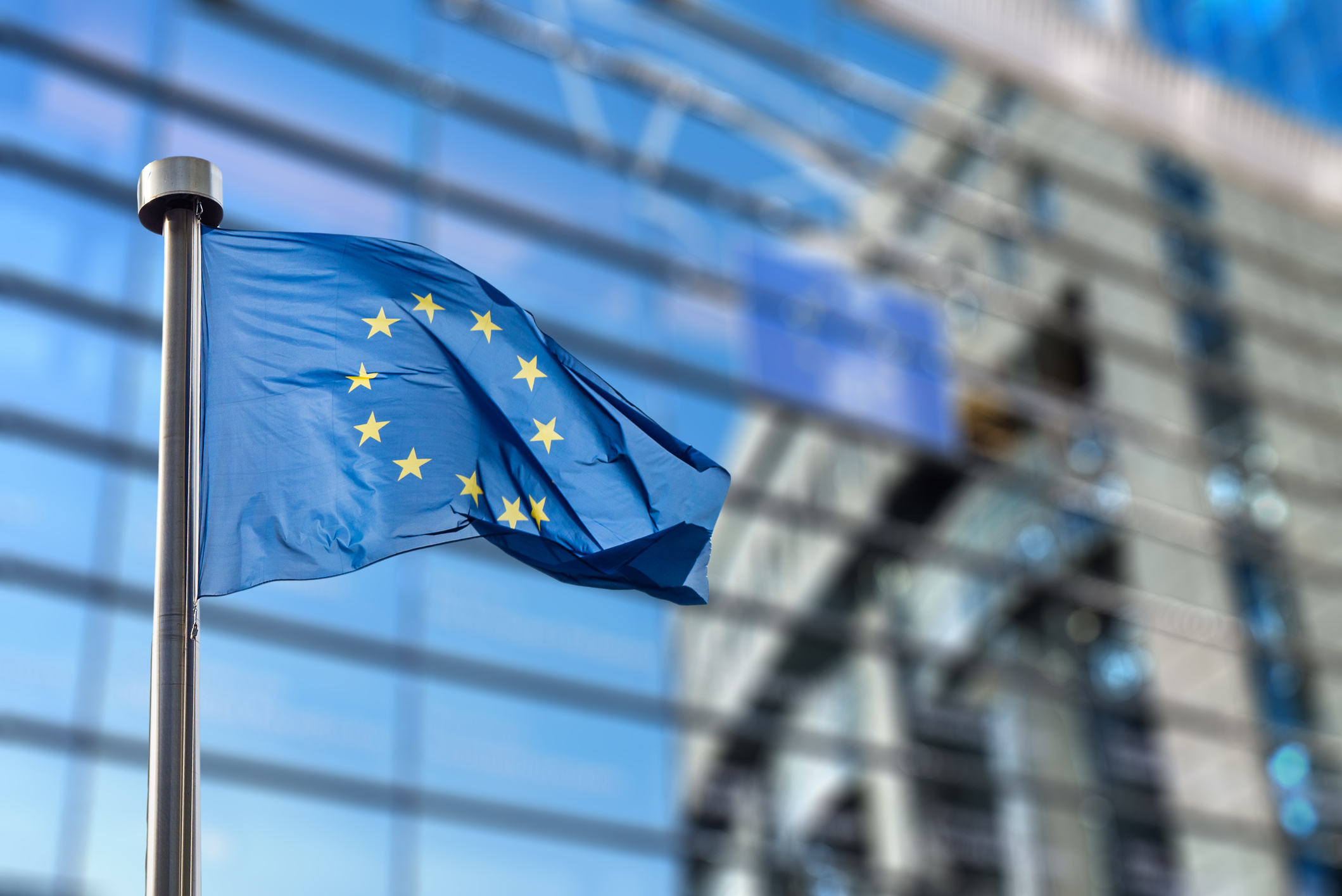 We are encouraged by the fact that the CULT opinion report supports the exclusion of all copyright-protected content from the scope of the Regulation. Lawmarkers in particular highlighted “…the specific nature of cultural goods and services” and “…the necessity to protect cultural diversity and cultural industries economic model,” recognising the specificities of copyrighted content such as books, music, video-games  audiovisual works. At the same time, the adopted opinion ackwnowledges the negative impact on audiences’ choices and Europe’s cultural diversity that their inclusion into the scope of this regulation would have. MEPs also called upon EU policy makers to adopt a prudent approach to the revision of the Regulation’s scope, stressing that “…the principle of territoriality remains an essential element of the copyright system in the EU.” We welcome a prudent approach  as including audiovisual services into the review clause would directly jeopardise the future of financing, promotion and distribution of such content throughtout the Digital Single Market.

In contrast, MEP Roza Thun and MEP Lidia Geringer de Oedenberg have proposed a different approach in their respective draft reports by (i) including non audiovisual copyright-protected content in the material scope of the Regulation, and (ii) by introducing audiovisual services into the the review clause.

CW! supports the CULT committee approach and considers that the suggestions from MEPs Roza Thun and Lidia Geringer de Oedenberg will have the following negative implications for the future of these sectors:

1) Reduction in consumer choice: banning geo-blocking practices risk causing a reduction in the diversity of offerings in many creative sectors – the opposite of what we all want to achieve. For example, concerning the audiovisual sector, estimates show that audiovisual content available to European audiences could be reduced by as much as 48%.[1] The game industry would also be discouraged from making language specific games and apps available in certain European markets.

2) Threat to Cultural Diversity: such inclusions risk undermining EU’s long history of measures to promote cultural diversity. It puts into question the future of financing, promotion and distribution of such content throughout the Digital Single Market. Let’s look at the E-book market. Currently, E-book is a nascent and uncertain market representing no more then 4-5% of the book market shares across Europe. Should booksellers be forced to sell E-books across borders, the risk is real that most small and medium scale operators would decide to stop selling E-books in order to stay profitable. Fewer retailers means less cultural offer as major Internet operators on the E-book market are likely to focus on bestselling titles.

4) Calling into question the Community Acquis: Such changes would be in contradiction to the Services Directive 2006/123/EC and the long established position of the European Parliament to preserve and enhance cultural diversity (as per the primary provisions of the EU Treaty under Article 3).

When preparing the proposal, the European Commission explicitly excluded copyright-protected content from the public consultation. This was done for good reason. Any change to the material scope of the Regulation would require the European Commission to first carry out a public consultation and an Impact Assessment, in line with Better Regulation principles.

Therefore, CW! urges Members of the European Parliament to acknowledge these facts and rejects amendments suggesting: (i) the inclusion of non-audiovisual copyright into the material scope of the proposed regulation and;  (ii) the inclusion of audiovisual services into the review clause, so that the Geo-blocking Regulation does not achieve the opposite of its intended goal.

The following organisations are part of Creativity Works!

Find out more about the coalition at www.creativityworks.eu

Note to the editor

Today, European audiences can access more creative works online than ever before: they can enjoy over 30 million licensed songs, over 3,000 Video-on-Demand Services (VOD), and over two million e-book titles, as well as many thousands of video games and apps and  countless images that help make the internet the vibrant and engaging place it is.