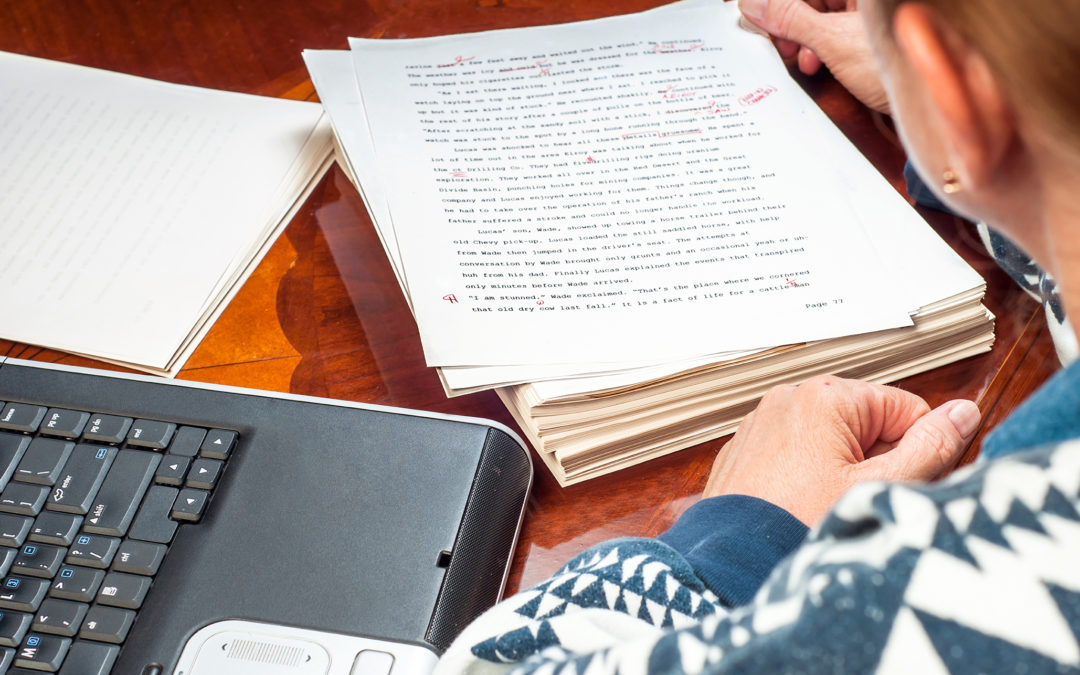 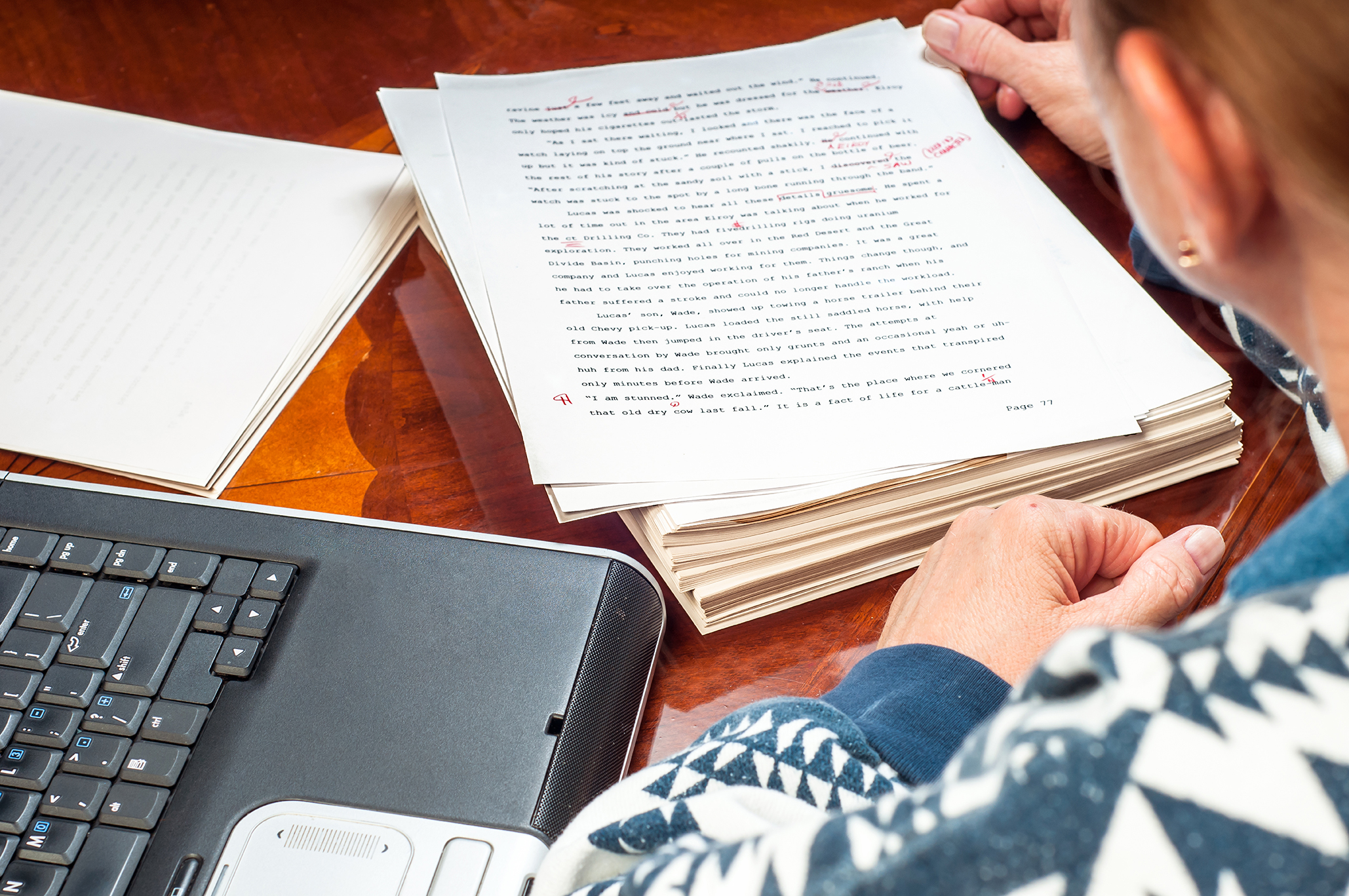 The European Film Agencies have adopted a common resolution on the EU plans to reform the copyright framework.

On what has become a highly sensitive issue, the EFAD urged the European institutions to adopt an evidence-based and targeted approach, informed by impact assessments and to avoid any “big bang” policy changes, instead opting for a gradual solution developed in close cooperation with the relevant stakeholders.

P. Dinges, President of the EFADs said: “As organisations dedicated to supporting the creation, production and distribution of European works, we fully share the objective to promote the circulation of works and their availability to an increasingly wider public, but we would be deeply concerned about any proposals that would endanger the financing of film and television productions”.

If you are interested in the finding out more about the details of the resolution, simply follow this link.