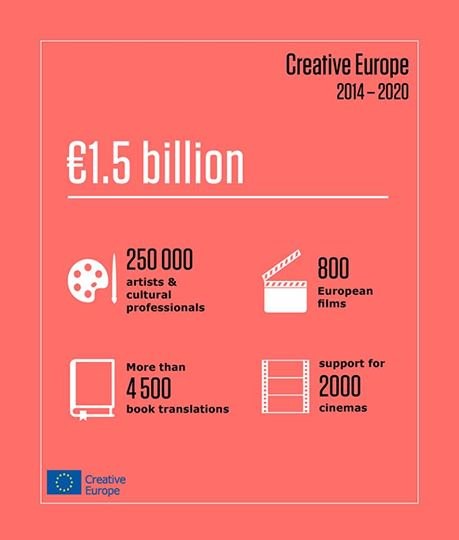 19 films selected for the 2015 International Film Festival in Berlin (5-15 February) are supported by EU’s Creative Europe MEDIA sub-programme with over 2 million euro. Nine of the films are presented in the Main Competition, including the opening film “Nobody Wants the Night” by Isabel Coixet, a co-production between Spain, France and Bulgaria.

If you want to find out more, you can check out the following link