CULTURAL AND CREATIVE INDUSTRIES: A BOON FOR THE EU’S EXTERNAL RELATIONS 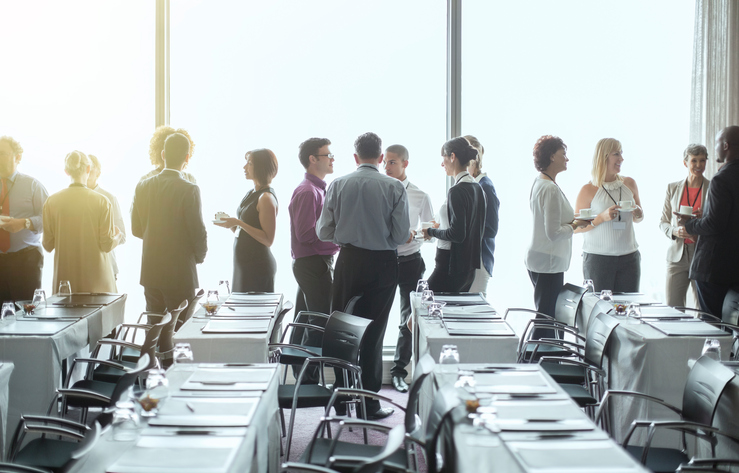 CULTURAL AND CREATIVE INDUSTRIES: A BOON FOR THE EU’S EXTERNAL RELATIONS

A new report released by the European Commission argues there is a “very considerable potential” for culture in Europe’s international relations. Published on 10th June, it also explores the ways in which culture and cultural expression have already been deployed by European actors in multiple relationships with their counterparts elsewhere.

The report highlights the fact that many EU Member States are placing much greater emphasis on the cultural and creative industries as the leading sector in trade and investments, notably as vectors for greater income and employment. In fact, 9 EU Member States are in the top 20 exporters of such goods worldwide.

Moreover, the report demonstrates the ways in which increased cultural engagement with the rest of the world can serve the interests as well as the ideals of the EU and its Member States. This would be to the benefit of intercultural dialogue and cultural diversity, and would foster competitiveness, innovation and development. To find out more, read the report here!