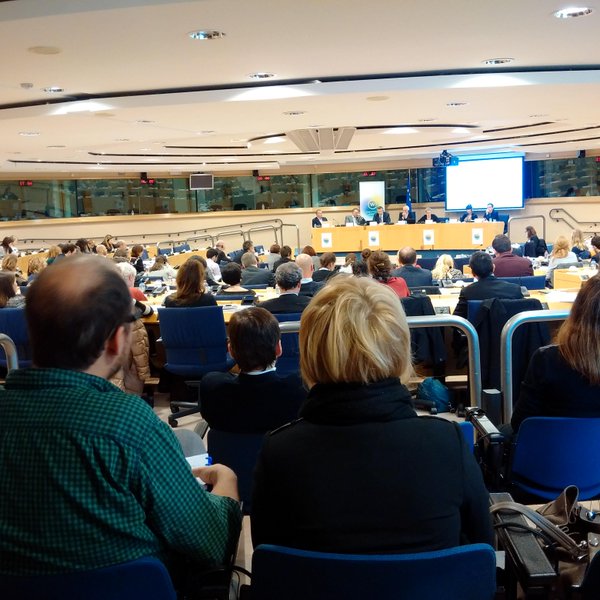 Film and television are part of people’s daily lives across Europe – but how much do you know about the process that brings them to the big (or small) screen?

This week’s ‘creativity workshop’ in the European Parliament treated just this question, exploring what it takes to make film and television in Europe.

Hosted by Jean Marie Cavada MEP and Bogdan Wenta MEP, the workshop’s participants were treated to case studies on the film and TV industries.

You can view the film industry presentation here. You can also see what was said on twitter by searching #creativityworkshop

To see what one of our co-hosts thought, you can visit Bogdan Wenta MEP’s website , while additional photos of the event can be found at MEP Jean Marie Cavada’s site via this link.