We think that contrary to popular belief, the creative and cultural sectors are ahead of the curve when it comes to digital. Creative content is often what makes technology worth having. Just think: e-books are why people by e-readers; broadband packages often come bundled with access to premium audiovisual content. Our panellists from all across the creative sectors gathered to speak about just how they’ve taken advantage of the possibilities new technologies have offered, how their sectors will go on to shape the online environment, and some of the challenges they face.

Our early speakers looked at precisely how Europe will guarantee the future of its young creative professionals. We believe that strong copyright protection is an integral part of guaranteeing this future; Pauline Rouch, DSM advisor to President Juncker, put it well in her address to the conference when she argued that copyright is essential to creation. She also reiterated President Juncker’s assertion that artists and creators are Europe’s crown jewels, and that they help amplify the EU’s global resonance.

Alban De Nervaux, Director for legal and international affairs at the French Ministry of Culture, outlined his view that preserving territoriality and contractual freedom – the freedom for rightholders to negotiate licenses for creative works and content – are crucial for ensuring that young creators are able to exploit the opportunities that digital technology provides.

The middle of the conference was devoted to the idea that now is no time for business as usual – and that the creative sectors have evolved and innovated correspondingly.

Interestingly, Dan Maag from Pantaflix outlined how he started his company in order to help producers make their films more widely available in other territories, thereby achieving one of the aims of the Commission’s Digital Single Market without undermining territoriality. You can read more of his thoughts on this topic in his interview with the moderator of the conference, Per Strömbäck: “Geo-blocking cannot be done without killing related industries”.

Anthony Level from TF1 touched on a recurring theme of the conference: markets for content are often national, regional, or even local. He pointed out that the de facto need for pan-European licenses that would result from anything that restricts the ability to geo-block content would in fact hurt small players who lack the means to purchase rights Europe-wide – and the result would be the loss of this local content. He spoke more about this topic to Per Strömbäck here. 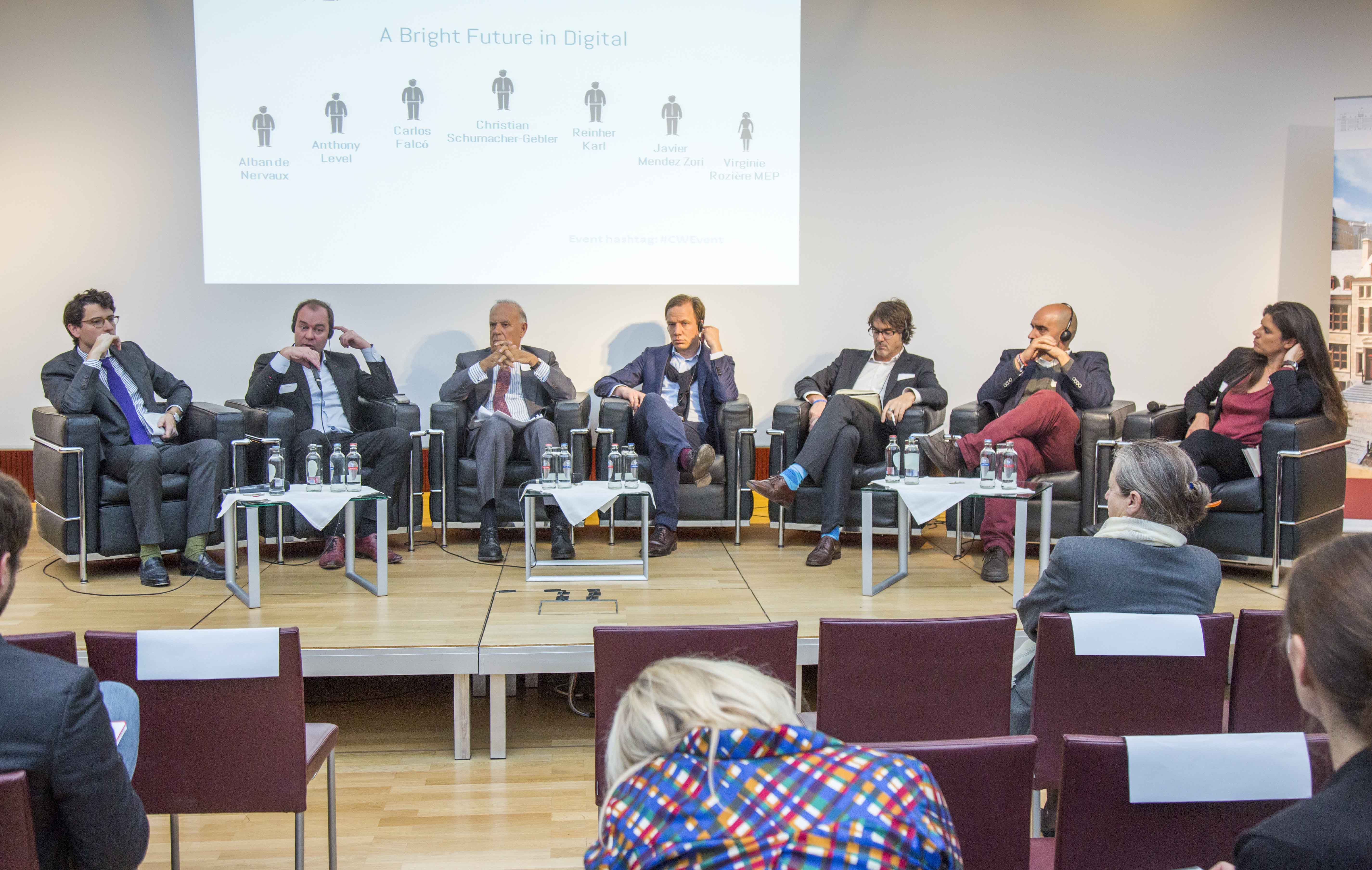 Other panellists pointed out the importance of financing across the creative and cultural sectors. In the book sector, Christian Schumacher-Gebler addressed the belief of some that digital content should be free: books are more than just the physical product, and the creative process involves many people, which means great investment is needed. Jan Orthey from the German Booksellers Association talked about the various ways in which the book sector has been innovating, noting that over 70% of German bookshops have an online store in addition to their physical premises.

For writers, Nick Yapp, President of the European Writers’ Council pointed out that digital disruption has in many ways made creation easier than ever before. This view was echoed by representatives from the music sector, who stated that it has opened up ways for artists to reach their audiences while retaining control over their work; legal streaming of music is also on the rise according to Kees Van Weijen of record label [PIAS].

Yet at the same time digital disruption has also made piracy easier, which eventually harms the creative process. For instance, young writers find it harder to break through due to the pressure on publishers; and many parallels exist in other sectors. Better implementation of existing IPR protection rules across Europe has to be part of the solution. 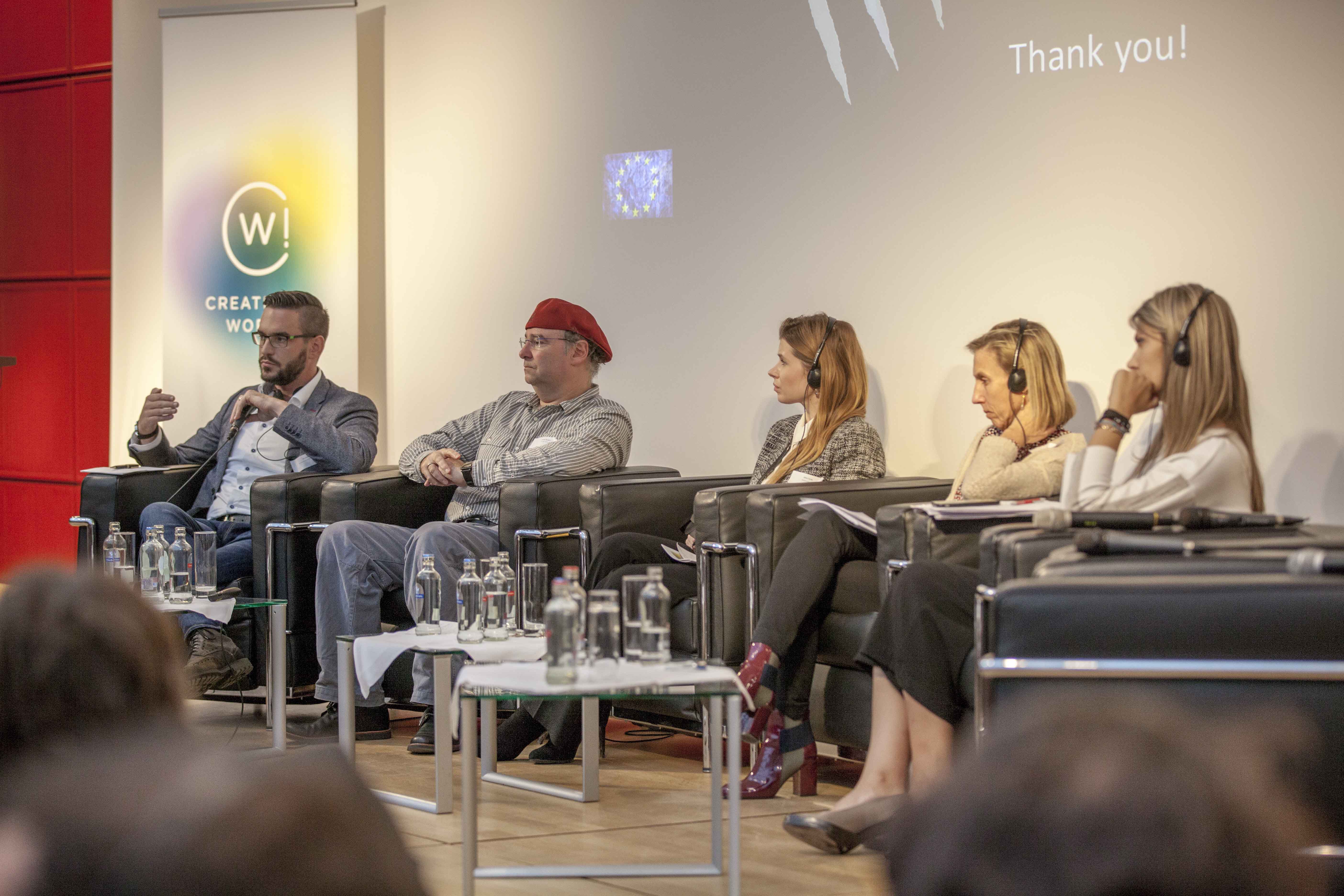 A number of panellists touched on the issue of the “new business of free” – Tomas Speight of Panther Media called it one of the biggest challenges for the stock photography sector. Despite improvements – for instance in the increase of legal downloads of music – it remains a sensitive issue for many in the creative sectors.

The event was rounded off by Christian Ehler MEP, whose Intergroup were the co-hosts of the event. Echoing remarks made by his co-chair Pervenche Berès MEP, he provided some final food for thought: unlike many things the European Union handles, culture can have a direct, positive impact on the lives of Europe’s citizens, and at its best can be emblematic of the European ideal. We hope Europe’s leaders remember this in the months ahead. 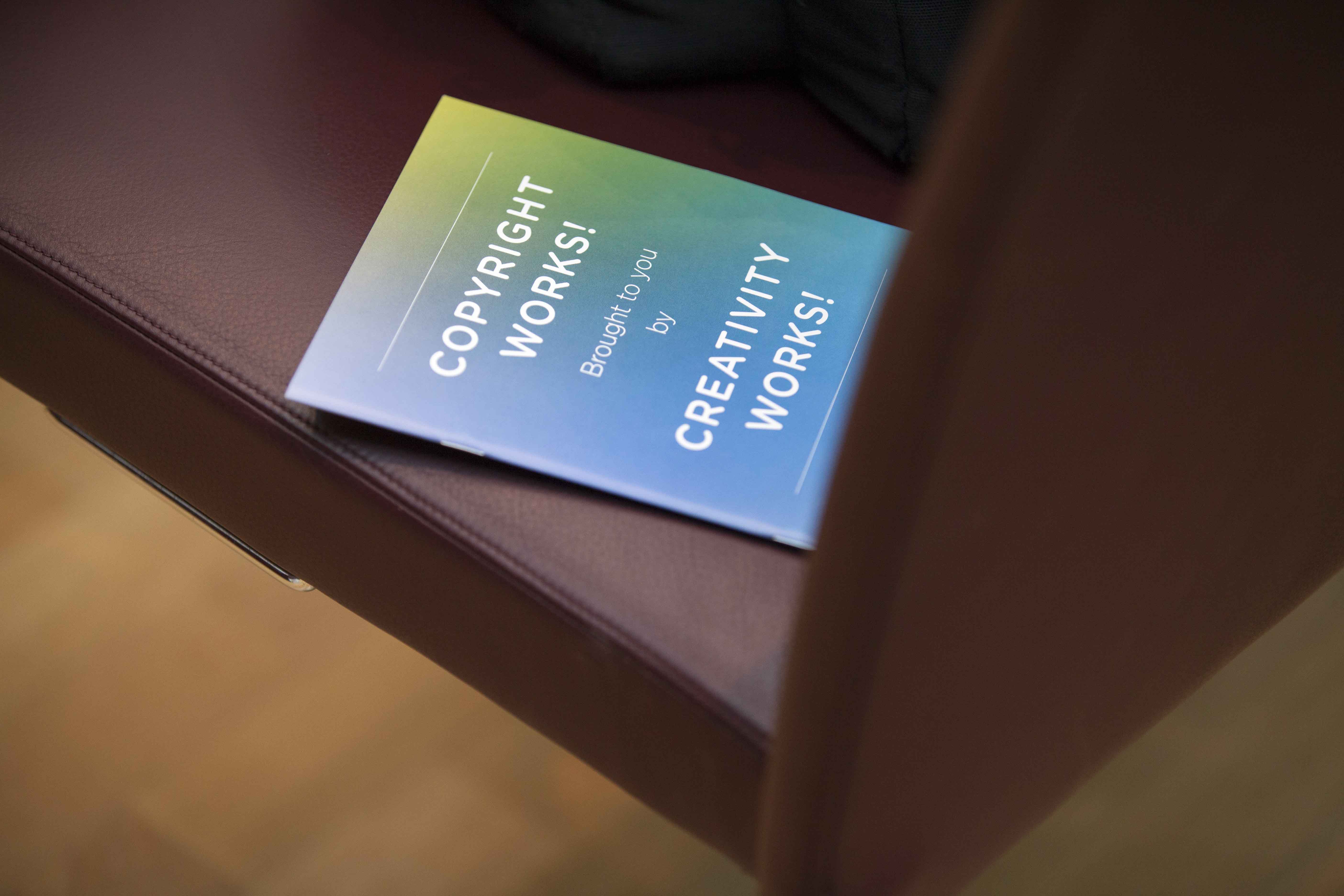