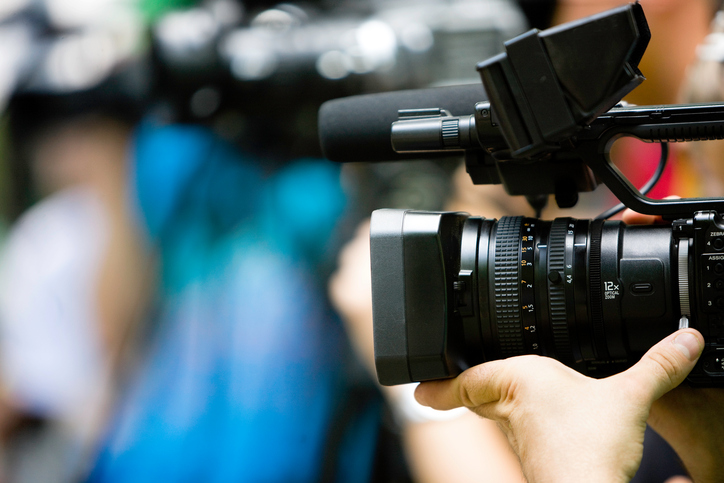 Growth of almost ten per cent in 2013, three times that of wider UK economy

2015 set to be another bumper year for UK creative output

New figures published in January 2015 reveal that the UK’s Creative Industries, which includes the film, television and music industries, are now worth £76.9 billion per year to the UK economy. This massive contribution is an all-time high and equates to £8.8m per hour, or £146,000 every single minute, playing a key role in the Government’s long-term economic plan.

The latest statistics come as 2015 looks set to be another bumper year for UK creative talent. There is already a huge number of highly anticipated offerings from every sector of the UK’s creative community; be it the latest Bond film, Spectre, the next instalment of Game Of Thrones, the eagerly awaited conclusion to the Arkham videogame trilogy Batman: Arkham Knight or the publication of the first illustrated editions of the Harry Potter series of novels.

As well as entertaining us, the Creative Industries drive growth, investment and tourism, which is why supporting the sector is a key part of the Government’s long-term economic plan. The tax reliefs in place continue to be a powerful tool in attracting foreign investment, and last year’s publication of the CreateUK strategy set out how Government and industry will work together to ensure the continued success of this dynamic sector.

“The UK’s Creative Industries are recognised as world leaders around the globe and today’s figures show that they continue to grow from strength to strength. They are one of our most powerful tools in driving growth, outperforming all other sectors of industry and their contribution to the UK economy is evident to all.“

Key findings from the statistics released could be found here