On this year’s World IP Day, 26th April, Creativity Works! members will join forces with other organisations to hold an avant-première of Our Kind of Traitor, the new film by British director Susanna White. Based on the John le Carré novel of the same name, it tells the story of a couple caught up between the British secret service and the Russian mafia – neither of whom they can trust.

If you’re interested in attending, write to ourkindoftraitor@creativityworks.eu. Places are limited, so we’ll write to let you know if you have a seat. 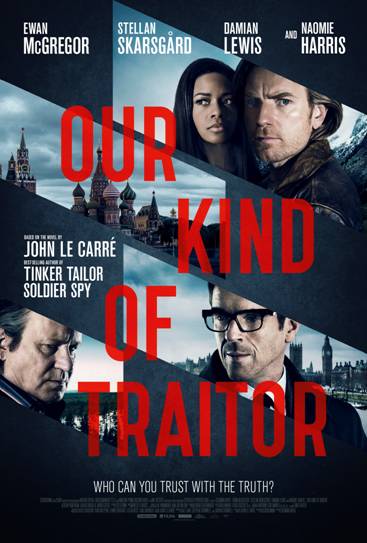