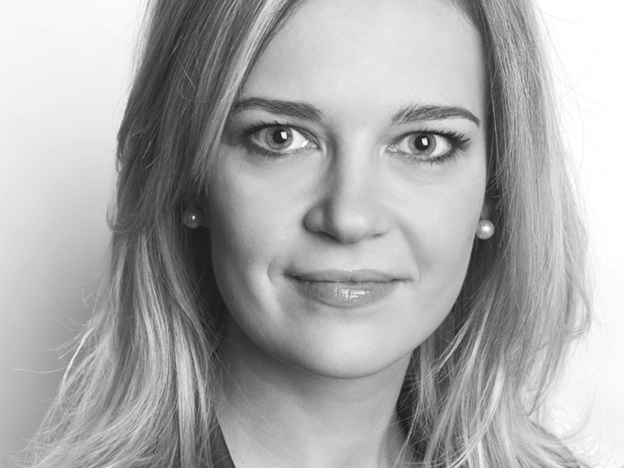 "My job as a reporter is to generate ideas for stories in Belgium and abroad: I covered the 2012 US election and Obama’s inauguration, the Tsunami in Japan and earthquakes in Europe."

Traveling! I love working in the field. I love to be there when something major happens. I enjoy packing my suitcase and being in the airport in an hour, as I did with the Boston bombings. I like to show what’s going on, for people to see. CNN’s Richard Quest said that all journalists are in reality gossipers, they like people to hear it from them first!

I’d love to combine fieldwork and being an anchor – I will start anchoring this summer [this will become out of date]. But I never want to leave fieldwork. Anchoring is a new thing, I like to tell people what happens in the world, make sure they understand. I want to take charge of the newsroom and ask the right questions. I want to tell people stories in a way they want to see them.

When I was in Boston covering the bombings, I was tweeting and some people replied and said “you really have the best job”. It’s true, I have a dream job.

There is a lot of news. There will always be news, and there will be more news in the future. More people tweet, post photos online, write and edit blogs. People rely on the networks for filtering, and this will be more important going forward, as the amount of content increases.