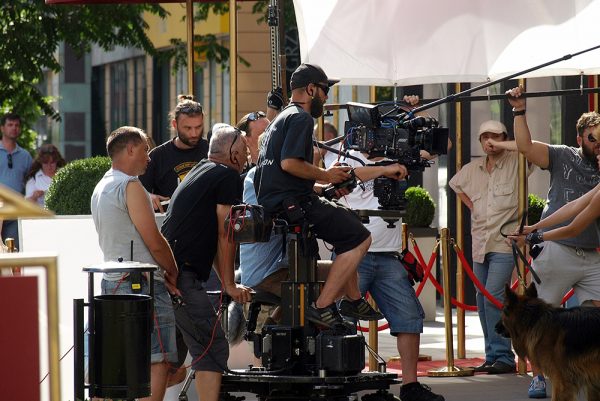 Mathieu Moreuil, Chair of Creativity Works! underlined: “Europe’s creative and cultural industries thank MEPs for their support. This support is not only a recognition of the importance of territorial exclusivity – the engine that powers Europe’s ability to create, finance and distribute content – but also recognition of European consumer diversity and priorities. These concerns should be top of mind as we continue our journey through the EU decision-making process.”

With the upcoming COREPER meeting on the SatCab Regulation, we express our sincerest hope that Member States will take a step in the right direction following the outcome of the Plenary vote to safeguard territorial exclusivity.

Note to the editors

Without the contractual freedom to license rights freely in the online environment, the capacity to raise production capital and recoup investments for subsequent funding of new content will diminish, resulting in harmful effects for European films, television drama and programmes, news and sports content, as well as increased prices and a reduction in consumer choice and cultural diversity.