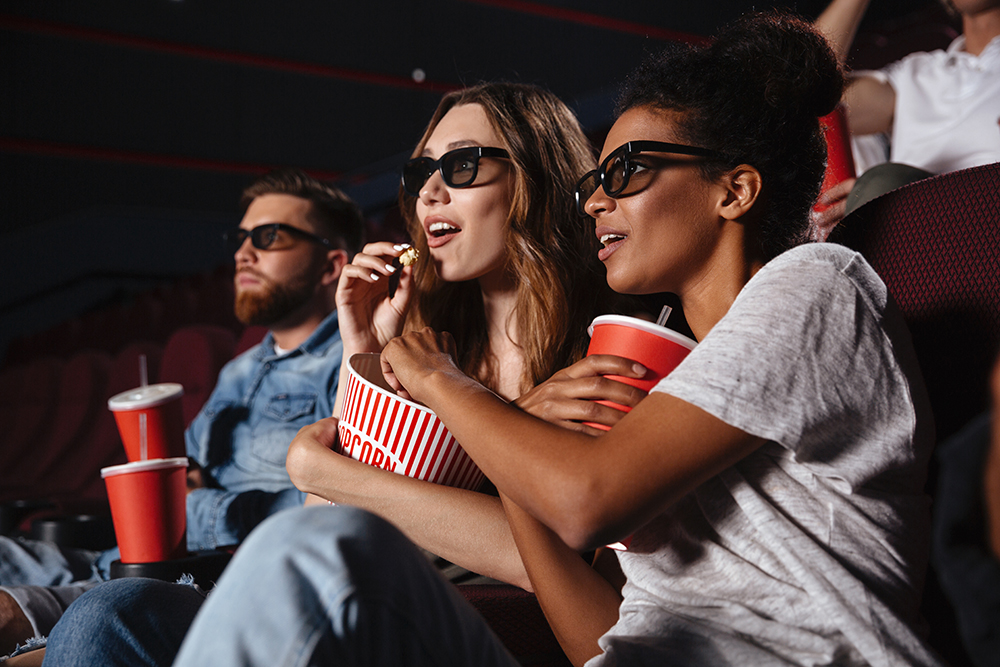 The 1931 French classic movie ‘Marius‘ has been digitally restored and will be screened on 27 January 2016 in Brussels.

Directed by Alexander Korda based on the play by Marcel Pagnol, the drama film stars Raimu, Pierre Fresnay and Orane Demazis. The film’s music was by Francis Gromon.

Part of a trilogy that includes two other films – ‘César‘ and ‘Fanny‘- ‘Marius‘ was selected as a Cannes Classic during the 2015 Cannes Film Festival.

This exceptional premiere screening is made possible by the Franco-American Cultural Fund (FACF), the Directors Guild of America (DGA), the Motion Picture Association (MPA), the Society of Authors, Composers and Publishers of Music (SACEM) as well as the Writers Guild of America West (WGAW).