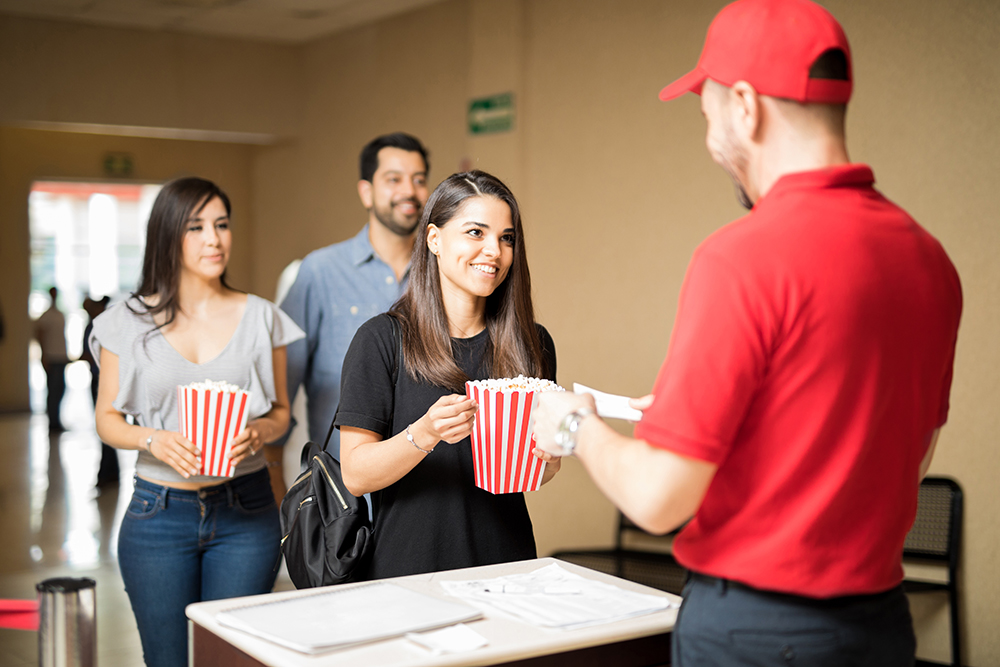 Creativity Works! member International Union of Cinemas (UNIC) teamed up with a number of MEPs for a conference titled CINEMA NEXT, to explore the Future of Film and the Big Screen in Digital Europe.

The conference was organised at the European Parliament under the patronage of MEPs Bogdan Wenta (EPP), Julie Ward (S&D), Jean-Marie Cavada (ALDE) and Helga Trüpel(Greens).  The main topic of discussion revolved around the role of cinema theatres in the broader film industry. We learned that even though cinema attendance accounts for just a small percentage of film viewing, it amounts to or more than half of film revenues, and is growing. If anything, cinema is becoming more important in the digital era, not less.

The discussion moved on to look at how the EU’s film industry benefits from a stimulating business environment, encouraged by a stable and flexible legislative framework. Phil Clapp, the President of UNIC and CEO of the UK Cinema Association praised European cinema  for ”punching above its weight” and accounting for 29% of global box office revenue. Jean-Marie Cavada MEP emphasised the need for caution with resources when modernising the copyright legislation, and stressed the value of creative works. Tilman Rotberg, Head of Media and Entertainment Germany at GfK, spoke about the difficulties of motivating people to go to the cinema and not fall into the ”sofa trap”.

Leigh Thomas, Director of Partnerships at Into Film, stressed the importance of teaching young people to watch films legally. MEP Julie Ward spoke about her previous professional life in the cultural sector, how culture promotes cultural cohesion, and the crucial way it builds audiences for the cinema and prepares young people for work.

We hope that those who attended found the discussion as stimulating as we did. Stay tuned for more cultural and creative events over the coming months!